Francourt Events was created by John Dennison and is based in Laon, France.

We are looking forward to arranging more events across Europe and the UK and being part of the Rugby World Cup 2023 and Olympic Games 2024 in France. 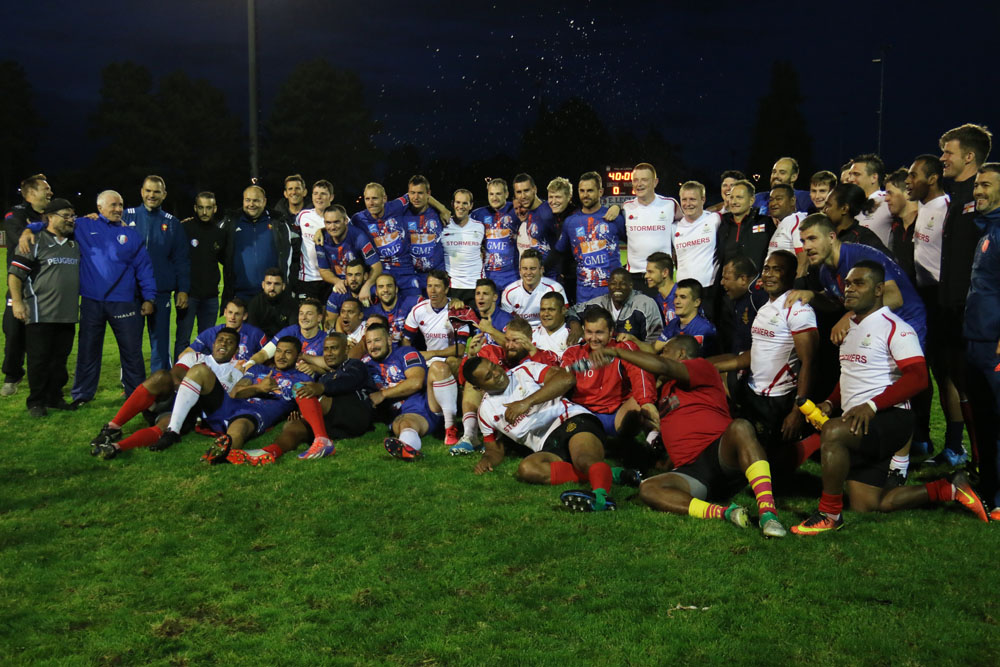 We have followed official advice since the advent of Covid in 2020 regarding travel and activities and it has been disappointing to postpone our complete programme for 2 years.

Reservations are being received for our two main rugby festivals, Crowned Mountain in Laon, and the Armistice International Youth Festival in Compiegne, (Follow the website links and view our supporting videos).

Planning for the Rugby World Cup 2023 and Olympic Games 2024 in France is complete and new announcements will be made soon.

We are working closely with our Tour Operator partners preparing new events and providing groundwork advice.

The Charity event for 2022 with Scotty’s Little Soldiers Cycling Team riding from Ypres to Worcester is complete and details about how to donate to them is on the Charity Page of this website.

The most important factor now as we look forward to our restart in 2022 is confidence. Confidence in our planning ability to bring back our established events along with creativity to provide something new.

Finally we look forward to meeting old friends and making new friends at World Travel Market, November 1st and 2nd 2021 at the ExCel Centre in London.