Below are some of the tours and events we have organised and managed in the past. Here are comments received to give you a taste of what to expect and what is possible:

“The balance of sport, education and remembrance brought it home to our boys just why we supported such a great initiative to commemorate the 1st Battle of the Somme. To think that some of our boys were the same age as those who served”
Clifton Rugby Club – Somme Rugby Festival 2016

“An honour for our Club to come out and be part of this event….”
Horsham RFC – Somme Rugby Festival 2016

“A very special tour for our U15’s in the Club’s 125th anniversary year. To play in Amiens and then visit Lochnagar and Thiepval to remember our players a century ago was incredible.”

“What a great weekend coming out to France and Belgium to remember our players from WW1 and to play a commemorative game in Armentieres.  Emotional and fun in equal parts.”
Birkenhead Park RFC June 2017 – Amiens Tour 2017

“World Rugby Memorial weekend in Laon and the Chemin des Dames, the combination of the Ceremonies and Sport will live on with our boys, the connection was so strong and cannot be learnt in a classroom.  Proud to represent Lancashire”
Firwood Waterloo U16’s   Sept 2017

“I am now back in St Andrews reflecting on a wonderful ‘never to be forgotten’ trip.

To say that it was all brilliantly organised is really an understatement…I completely endorse what has been said in this regard and the thanks expressed.

What a privilege it was to represent our old school…to me the most moving part was our little Service at New Munich Trench British Cemetery and the laying of the wreath at the grave of Capt. Jude. There was not a dry eye to be seen and rightly so. The Piper made it even more moving.”
Peter Crabtree, Old Rossallians Tour member – June 2018

“Reflections on the O.R.Tour of World War I Battlefields. May 31st. – June 4th. 2018 … once our party had all arrived ….. I must say I had great admiration for:
(a) a most excellent Introductory ‘ Conversation’ with Rupert Wallace. (History, causes of WWI ), (b) the depth of knowledge of the Region, and Battles therein, as expressed by Peter Jones, (c) the successful organisation of the weekend’s activities by John Dennison and not least the on-going professionalism of David.

I feel exceedingly honoured and humble to have been a part of this thoroughly enjoyable and successful tour, with most delightful companions.”
Graeme Marrs, MBE, Old Rossallians Tour leader – June 2018

“I just wanted to write and say thank you for everything you all did to make our visit to Ypres so successful and enjoyable.  We have all been suffering with a bit of ‘post-trip blues’ but the talk at rehearsal this week was all about the weekend and what a fabulous time we all had.  We feel very privileged to have sung at the Last Post ceremony and to have visited the cemeteries earlier in the day meant that the significance of what we were doing could be viewed in context.

The whole group knows that we have been very lucky to have such an interesting and informative time, good meals and company, and the two singing events were an extraordinary experience.”
Rachel, Military Wives Choir, Ypres trip Sept 2018 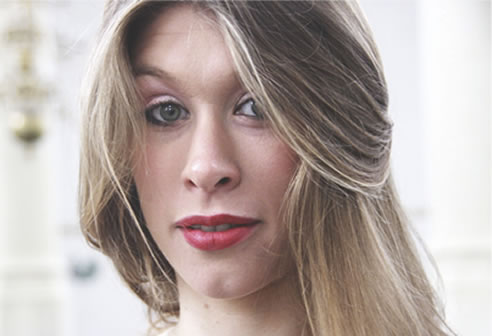 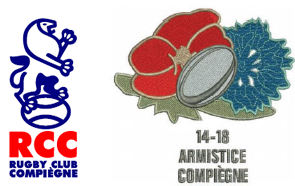 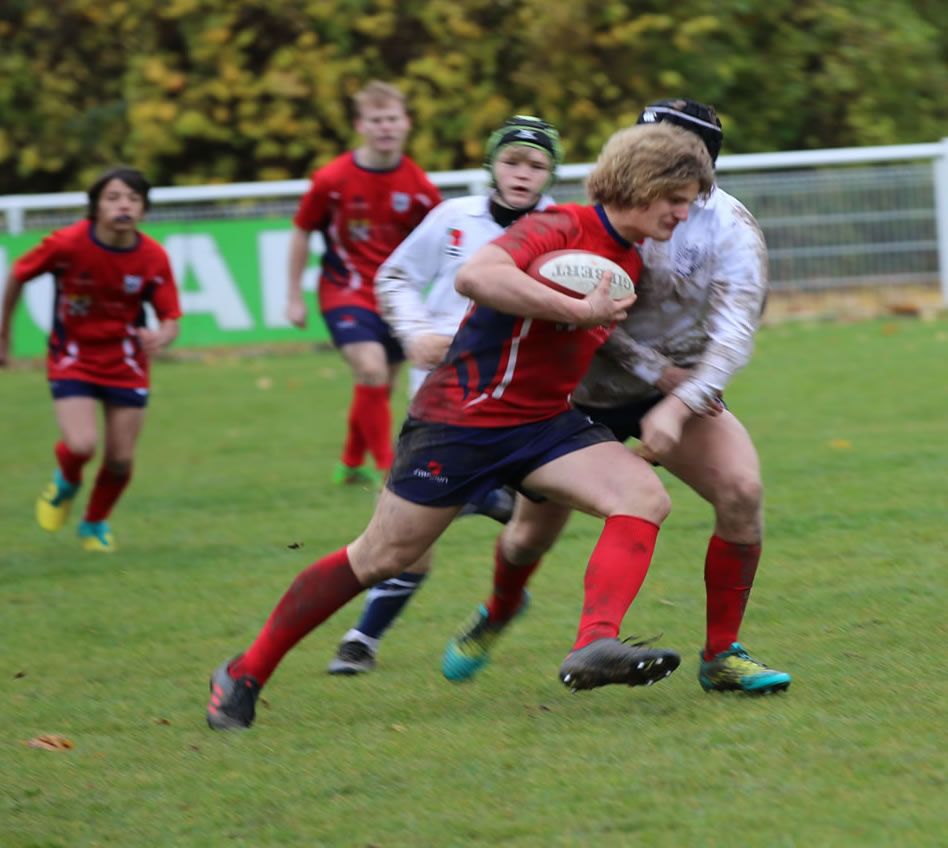 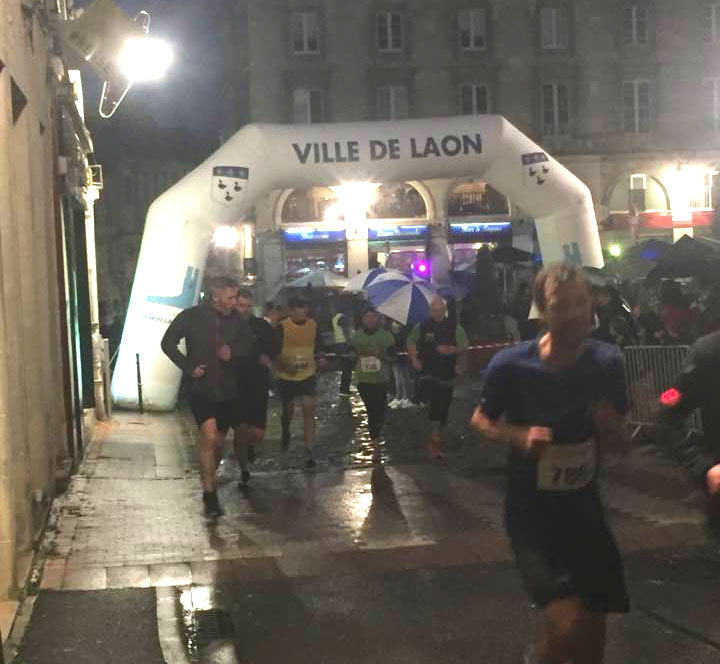 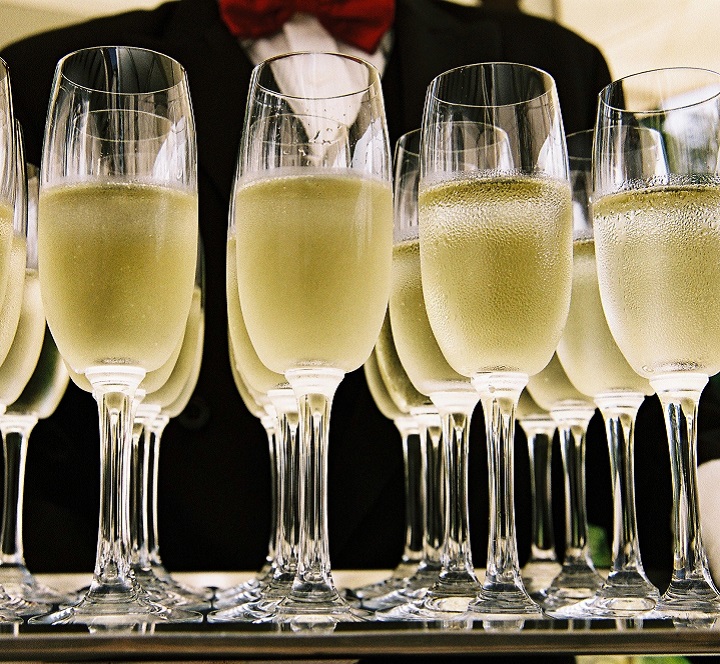 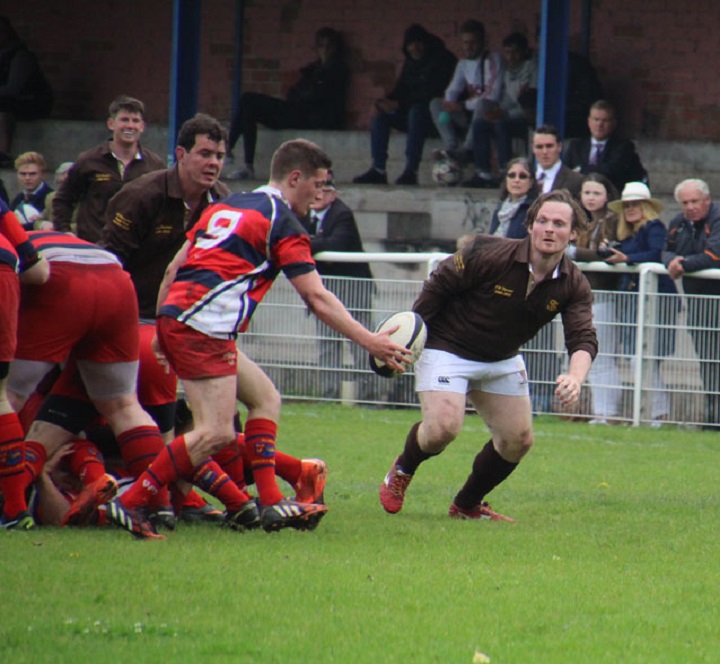 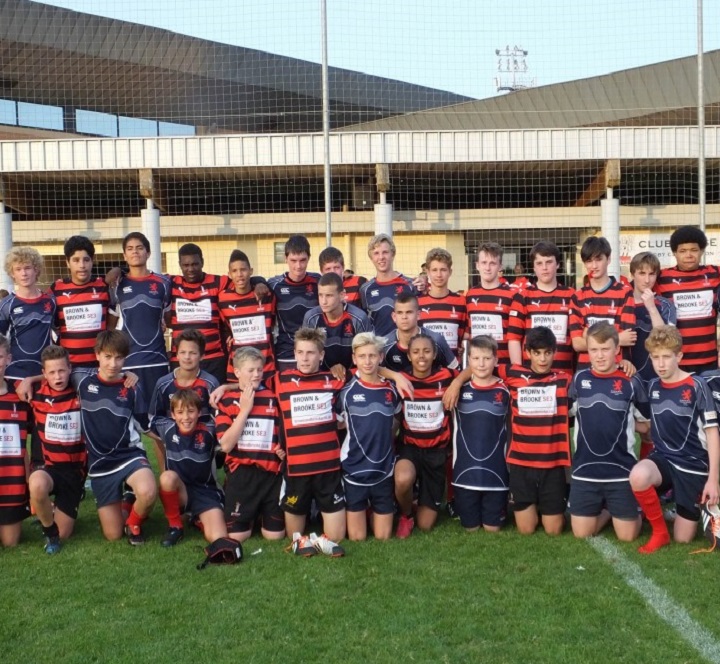 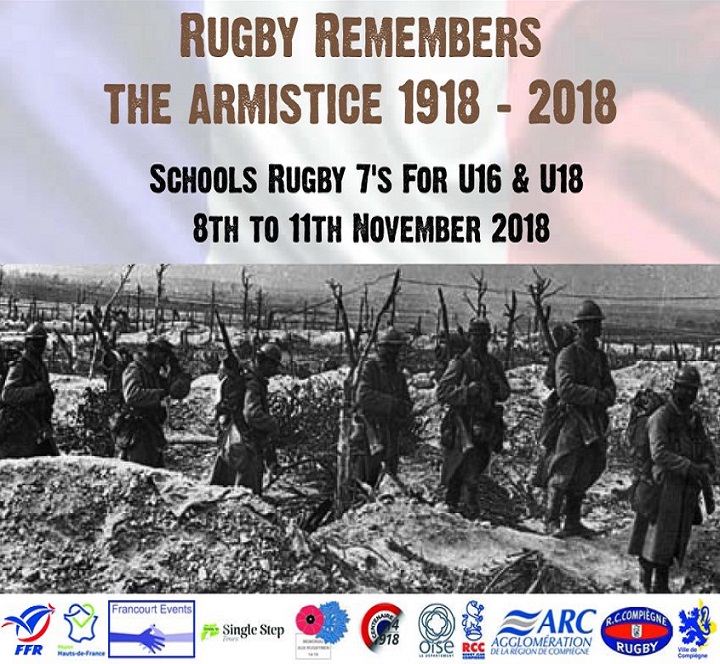 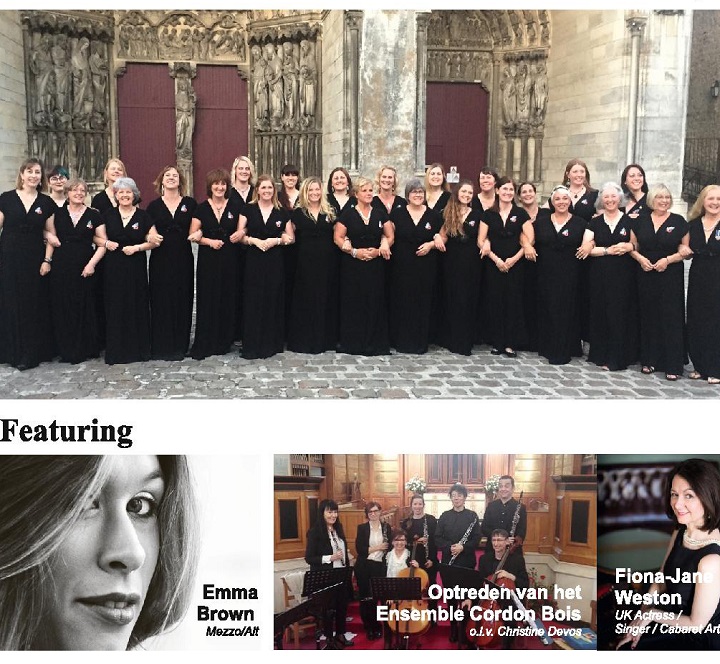 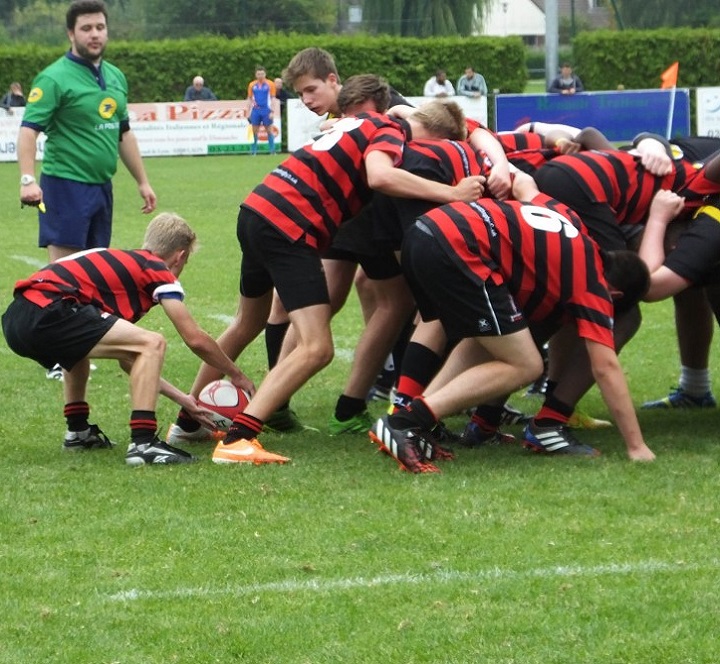 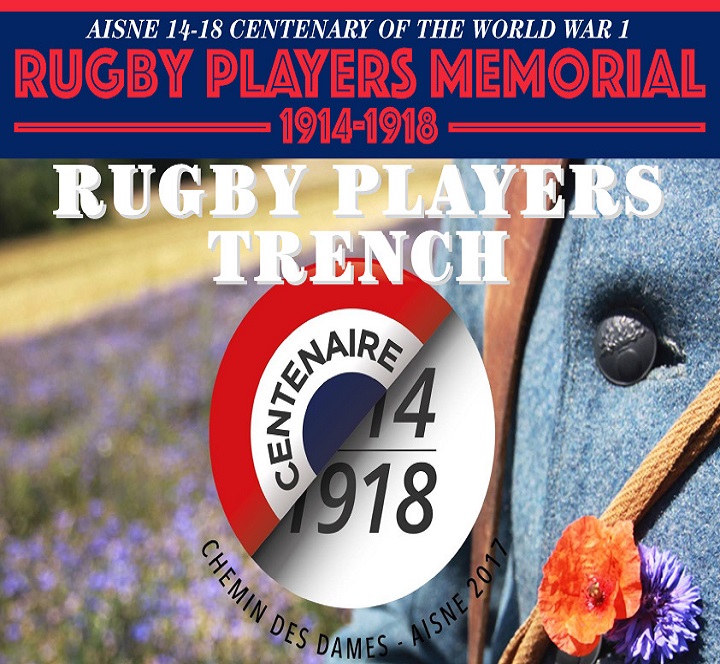 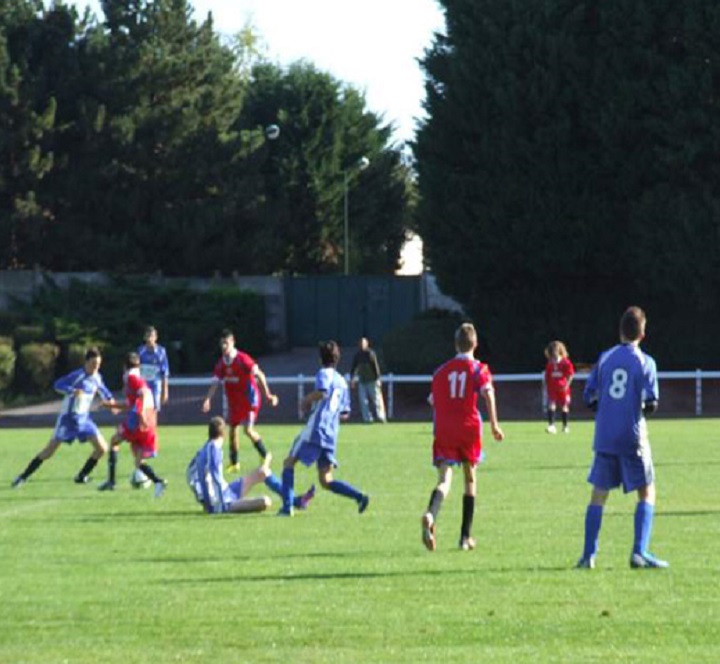 2020 was the most challenging year for nearly all aspects of the events business. It has also left a deep effect on so many individuals around the world. Last year Covid forced us to postpone our whole programme beyond February. The resultant destruction of events, travel and tourism has cut deep into many companies. END_OF_DOCUMENT_TOKEN_TO_BE_REPLACED

Meet Brian Rolfe our newly appointed Ambassador to the World Rugby Memorial Project, and see the WW2 Rugby Heroes in our video channel.

Armistice Youth Rugby Festival has been postponed but we are planning 2 commemorative games between French & Dutch teams on October 24th 2020.

The new festival dates for 2021 are October 21st to 24th put these in your diary now.

The “VE75 Flame of Remembrance” event that was deferred earlier this year has now been rescheduled to take place in May 2021. Full event details will be announced shortly.